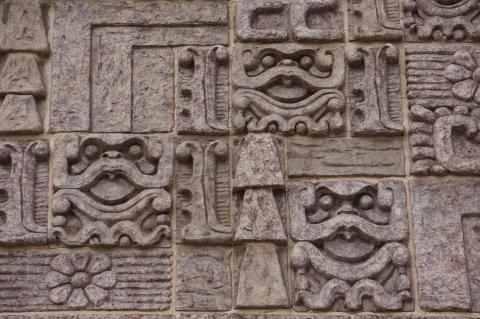 With this support, CLACS aims to foster and disseminate scholarship on Latin American history, languages and cultures within and beyond the Duke community. 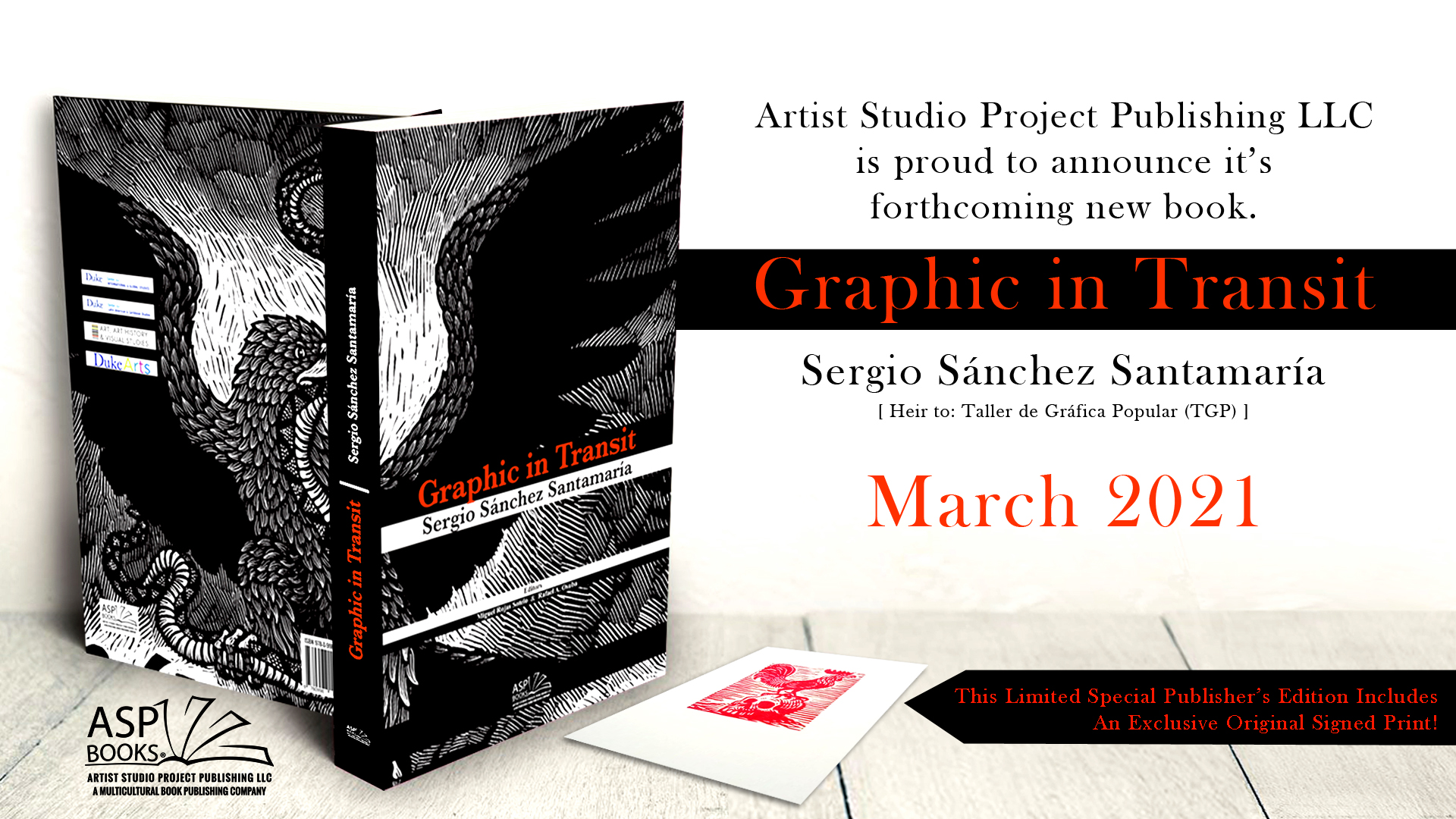 This volume presents the work of Sánchez Santamaría in a historical and critical context, next to some of the most important exponents of graphic art in Mexico and the U.S., among then Leopoldo Méndez and Elizabeth Catlett. Texts produced for the book by art critics, collectors, and fellow artists demonstrate the power of Sánchez Santamaría's art.

YOU CAN PRE-ORDER YOUR SPECIAL LIMITED COPY NOW! 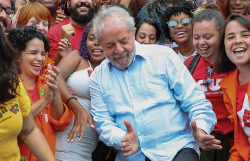