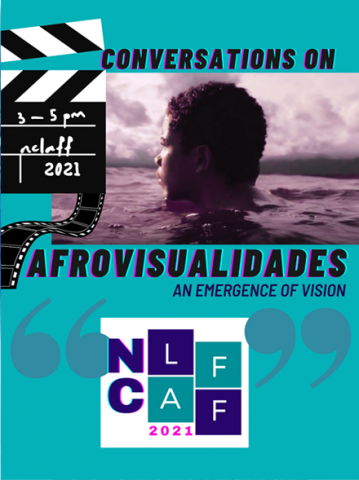 The past two decades have shown across the Americas the emergence of films portraying the history, the struggles, and the lives of black Latin Americans from a fresh angle. These films reclaim a space of representation that usually had marginalize their stories. Through a diasporic lens, strong counter narratives are emerging. The 2021 NCLAFF has invited a group of cultural producers, critics and filmmakers to share their work that examine issues such as race, gender, and national identity in fiction films, documentaries, and animation underlining the black cultural experience and their production.

Free and open to the public.