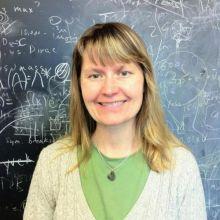 Kate Scholberg, Duke professor of physics and Orlando Peres, professor of physics at Campinas State University in Brazil, have been awarded the first seed grant resulting from a collaboration between the Duke Brazil Initiative (DBI) and Brazil’s São Paulo Research Foundation (FAPESP). The physicists will use the funds for their project “Neutrino Physics in Astrophysics,” a supernova neutrino sensitivity study conducted as part of the Deep Underground Neutrino Experiment (DUNE). The DBI and FAPESP provide matching funds for collaborating researchers through a program known as São Paulo Researchers International (SPRINT). 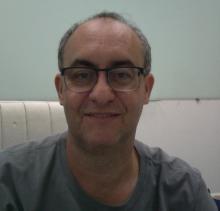 The grant will enable teams of faculty and graduate students to participate in meetings and workshops both in Brazil and at Duke. The collaboration will be highlighted by a weeklong “Supernova Hack Days” event featuring intensive in-person collaboration. Having successfully organized several similar events at Fermilab in Illinois, Scholberg wanted to organize the next “Hack Days” event in Brazil to highlight and utilize the important work done by Peres and his colleagues.

Project teams will study different kinds of tiny, subatomic particles known as neutrinos. While neutrinos can originate in the sun and from cosmic ray collisions, the Scholberg-Peres partnership will focus on neutrinos that emanate from a supernova, the massive explosion of a star which has reached the end of its life. Study of neutrinos provides physicists with fundamental information about particle behavior and the history and development of the universe. Neutrinos are detected by large underground facilities like the Sanford Underground Research Facility in South Dakota, which provides much of the data for DUNE. Brazil has been a collaborating country in DUNE since the group was formed in 2014. Scholberg has also worked in collaboration with Oak Ridge National Laboratory in Tennessee, an underground lab in the Japanese Alps, and other particle physics facilities.

At Duke, Scholberg leads a research group comprised of one postdoc, five graduate students, and several undergraduates. The scientist holds a PhD from Caltech. Before coming to Duke in 2004, she taught at MIT and was a research associate at Boston University.

For further information on the field of particle physics in Latin America, see the new series in Symmetry Magazine: https://www.symmetrymagazine.org/article/from-the-editor-a-month-in-latin-america?language=en.

The next Duke/FAPESP call for research proposals from Duke faculty and their Brazilian collaborators will be released later this month, with the proposal deadline scheduled for January. The competition will be open to faculty in all fields of study. 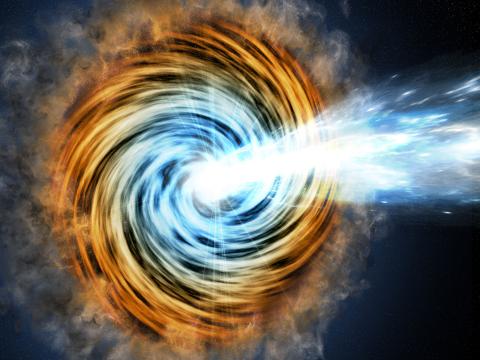